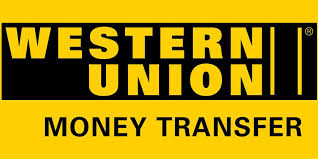 ACI Worldwide has announced a deal with The Western Union Company that will see ACI acquire Speedpay, Western Union’s United States bill pay business, for $750 million in an all-cash transaction. The combined ACI-Western Union business will service over 4,000 customers across the U.S. and have reach that expands into consumer […]

Read More
Back to top